I had bought the book at St Pancras station at the end of one our day trips. It was, I guess, a prop, something to fiddle with, to pretend to read; it was, in other words, a way of erecting a barrier between us while on the train home. Not because I didn’t want to speak to her, but because I was ashamed of my behaviour. I had spent the day chiding her. Don’t do this; don’t touch that. How was it possible that the most common sense actions were inaccessible to her? I had first met her in Moscow, a meeting that ended in a car crash. I saw her again in Barcelona, where she was on holiday. She had arrived with no money at all. She had money this time, this third time when I had invited her to England, but she seemed not to value it. She’d smile and laugh, as though the dangers and miseries of the world were not applicable to her. I called her a child. These words came easily to me. But what I didn’t say was how inelegant she made me feel, how dour and unimaginative. She struck me as some kind of dream fairy. I began to wonder if she really existed. Perhaps I died in that car crash and none of this is real, I thought. I awoke every morning amazed to find her next to me. I didn’t tell her any of these things.

With her, the world became clear and intelligible. The flowers, the water, the hills. I didn’t like them any more than before but I saw them and understood them at last. You think that I am simple just because I always smiling, she had said, still smiling; but that isn’t the case. She’s doing the hardest thing of all: making the most of life; approaching it with a kind of manic positivity that makes my heart ache with admiration and incredulity. How can she be real? I wasn’t used to feeling anything; I’m not used to it. I am bewildered. I imagined, as I saw her off at the airport after two weeks, that all would return to normal, that everything would stop. I do not want clarity; the glare is too harsh. Let me once again see through blurry eyes, I prayed. At first, I thought I’d got my wish. As I walked away, I felt purged of something beautiful but terrible. But then, when I got home, I opened the book and started to read. Please tame me, says the fox to the Prince. Or something of that sort. I could not stop crying. I was Nietzsche throwing his arms around the horse.

The Little Prince is narrated by a man who is stranded in the Sahara Desert due to a problem with the engine of his plane. He is alone, without water, and, he thinks, likely to survive only a week. While he is trying to fix his plane he is approached by an ‘extraordinary small person’ with an ‘odd little voice’, who asks lots of questions, but will not respond to them. The two hit it off over a sheep, an imaginary sheep, and it is easy to be swept away by the charm and magic of the situation. Which is to say that initially one takes it all at face value. Why can’t a little Prince suddenly appear in the desert? A little Prince from another planet, who needs a sheep? It took me a while – me, an overthinker and careful reader – to realise what was really going on. For the boy does not exist; he is an hallucination, a dream fairy. He is a product of the man’s dire situation, and state of mind, but also a symbol; he is, for want of a better term, his inner child. It is an element of weirdness, of the offbeat, that helps to make the story compelling, that gives it greater depth.

The book begins with the man telling an anecdote about how he once drew, from the outside, a snake which had swallowed an elephant. The adults, he says, could not see it for what it was and thought it was a hat. When he then drew a snake swallowing an elephant from the inside they told him to stop altogether and devote himself instead to worthier subjects like geography, arithmetic, history and grammar. This anecdote is the first of many instances where de Saint-Exupery criticises the adult mindset and behaviour. Grown ups, he tells us, always need to have things explained. They are, moreover, overly concerned with dry facts and figures, rather than ‘essential matters.’ The narrator uses the example of making a new friend to illustrate this claim. A grown up would not ask what the voice of your friend is like, they would want to know how old he is or how much money his father makes. His point is clear: grown ups have forgotten how to live, how to see, how to experience wonder and joy; they lack imagination and, furthermore, wish to stifle the imagination and creativity of children.

What is not clear is what the author’s overriding message is. It appears to be that we should be always young at heart. Yet the ending of the book suggests that this isn’t possible. For the Prince goes away; one might say that he commits suicide, in fact. This may seem like a strange and unexpectedly melancholy conclusion, especially for a much-loved children’s book, but there is a deep strain of sadness, of darkness even, running through the entirety of The Little Prince. A man alone in the desert, remember, who hallucinates a little boy; a boy he loves; a boy who is his only friend. He feels disconnected from other people, and in this way the desert is symbolic too. The man is lonely, unhappy, possibly mad. Then there is the Prince’s story, that of a child who lives, again alone, on a planet far away from earth. This planet is no larger than a house. Even in the parts of the story which have been designed to illustrate how misguided adults are – the planet hopping section – there is a gloomy undercurrent. The king, for example, who rules over nothing. The tippler too.

For all that I have written so far about adults and children, loneliness and madness, The Little Prince is most affecting as a love story. Certainly, it is in that way that it hit me the hardest. So hard that I could barely breathe. In fact, I don’t know if I want to write about the flower and the fox. I do not know how to do justice to these aspects of the novel. They are now, and will always be, part of me and her, of our story, even though she doesn’t know it. Please tame me, says the fox, and I could cry forever, my arms thrown around the horse, my wet face nestled in its mane. To tame someone or something is to make it yours, is to recognise it, to make it unique. Your voice, your step, your presence will matter to them; only yours; and theirs will matter to you. Before, they were indifferent to you, before you were one amongst many, but now you are special; and they are special to you. The flower…a common rose, unlike any other, because it belongs to the Prince. I can hardly type the words. I do not want to sound like a fool. I cannot go on. 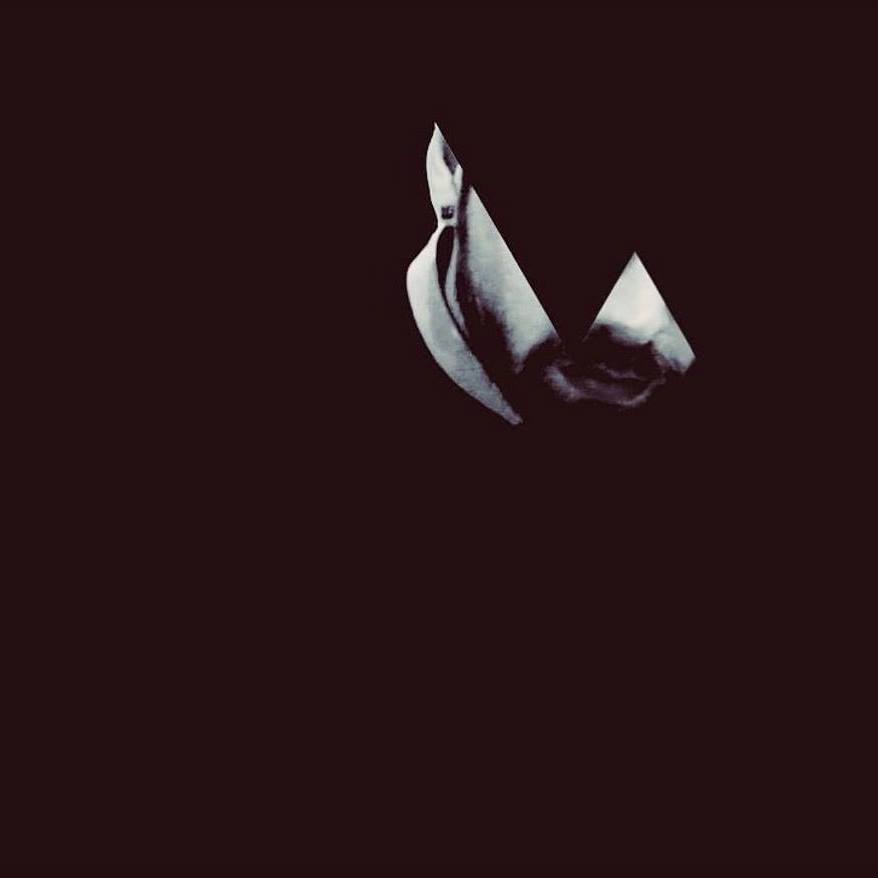